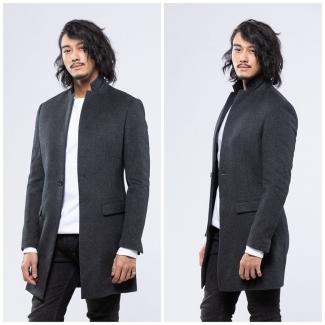 His face can be your face across the world.

James 楊永聰 is mixed English and Chinese. His face has adorned tv, internet and advertising hoardings and buses as well as appeared in magazines for high profile brands for a more than a decade.

James has promoted some of the world's biggest brands in markets such as Hong Kong, Taiwan, China, Malaysia and globally.

Germany's Boss and Britain's All Saints have featured him in Asia-Pacific regional campaigns.

He has fronted a Malaysia national print campaign for Ireland's Guinness and a global video campaign for Japan's Kate Tokyo cosmetics.

James is fluent in English English and Mandarin. He can deliver lines in Korean and Cantonese.

And, of course, he looks good just standing there.

For promotion of European etc. brands in China and South East Asia and for Chinese and South East Asian brands across the rest of the world, James presents an exotic but familiar look in both markets, leading to immediate acceptance across cultures.